He has been preaching since the age of 21. He earned a Bachelor of Arts in Business Administration from Jacksonville State University in Jacksonville, Alabama. He is currently pursuing his Master’s Degree in Pastoral Theology from Andersonville Theological Seminary.

Richard’s hobbies include following Alabama football (Roll Tide), raising honey bees, and spending time with family. Kelly is the Director of Marketing for Haven Health Clinic in Rome, Georgia. She also serves alongside Richard in many areas of local ministry. Richard and Kelly are the proud parents of Madison and Brodey. Madison is a senior at Shorter University and will be pursuing a career in Elementary Education upon graduation. Brodey is a sophomore at Rockmart High School and played on the 2019 Rockmart High School state champion tennis team. Both Brodey and Madison are involved in different areas of ministry in the local church. The McGinnis family is committed to involvement and activity in the local church and community.

My name is Josh Turner. I’ve been married to my beautiful wife Kati for ten years. We are both 2008 Pepperell High School graduates. We have three great kids, Cole, Lucy, and Hudson. I love spending time with my family, hunting/fishing, and Tennessee Football! Go Vols!!
I’ve been in youth ministry for a few years now and truly believe that God puts us where we need to be. I believe that all of us have the opportunity to experience God’s grace, if we put our faith and trust in Him. Our mission for the youth group is “To gather as a group of believers, and become the young people that God has called us to be”. We all have made mistakes and all have regrets in our lives but I completely believe that today can be the day that we allow God to make us who He wants us to be! I know this because I trusted Him and He changed my life! 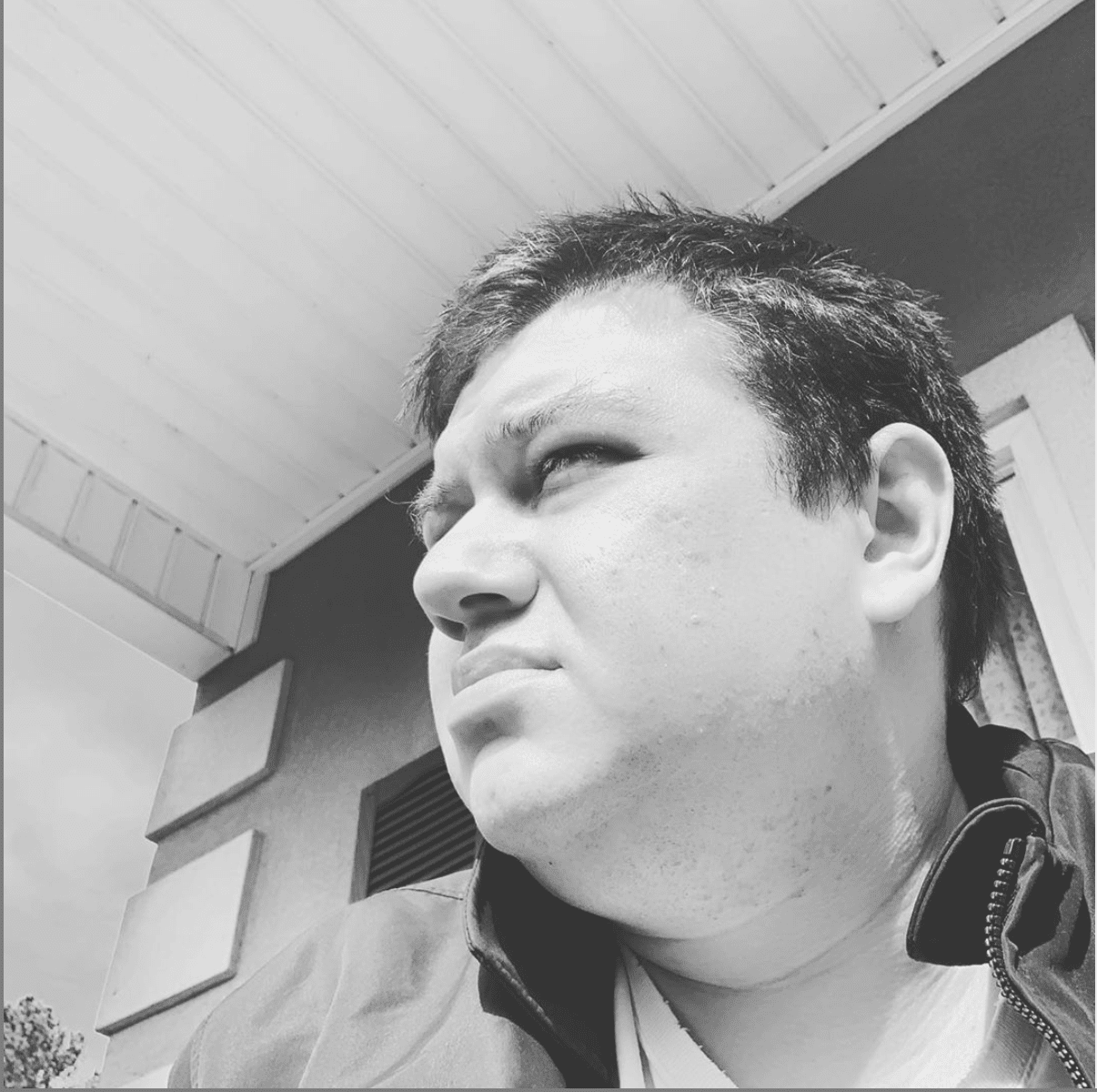 Thomas leads in worship while playing acoustic guitar but can also play piano. He also does kids’ worship during Vacation Bible School every year:

“Ultimately, the style of worship is not important, but the genuineness of heart. The goal of leading worship is not about performing, but enabling others to worship. And where possible; investing time into those in the congregation who are lead to be part of the worship team and may become leaders themselves.”

Thomas Payne is a graduate of Berry College with a degree in music education. He has lived in Rome his entire life serving at a number of different churches in the Floyd County Baptist Association. Originally, Thomas was came in as a guest musician, leading worship every week. Over time both Thomas and the church decided that they were a fit for one another and in 2016 he made the transition to be the church’s worship pastor.

Thomas has a done music in a variety of styles. As a child he was vested in the traditional worship of the Baptist church. He continued in this mode of worship until a youth minister asked him to learn to play guitar and play worship for the youth at the church. It was a rough start for Thomas but a worthwhile investment. The youth minister that originally convinced Thomas to play guitar would be a constant force pushing him to improve. It was this talent that brought Thomas to Refuge.